Bought my first home at 20.

Acquired my first corporation at 24.

At 25 I went out dancing for the first time ever with my girl friend. I had NO IDEA what it was like out there. I never wanted to go home again! Needless to say, I stayed out late. When I got home it was probably close to 3am. My husband was livid! Yelling, putting me down. Accusing me of no good. Before I’d have any chance of defending myself he’d attack about something else. As far as I saw it, I made a mistake for not calling to let him know where I was and when I might be expected home. That was it! I didn’t cheat on him. But I was accused of it. I woke up the next morning with a wicked hangover. He & I had planned to go to a street fair that morning, and we did. But as we walked around and tried to enjoy it he turned his voice in my direction and said to me, “I am embarrassed to be seen with you after the stunt you pulled last night”. He added, “I bet half of the people here [at the street fair] saw you last night and saw what a tramp you are”. WTF!???!!! I didn’t cheat! I didn’t give out my number, nor did I get anyones number. I didn’t kiss or even hug anyone! I went dancing with my best friend for the first time in my life! ~~~ Right then I knew I wanted out of my marriage. But I ended up trying to work through it. ~~~ At the end of that year my Dad got sick and was in & out of the hospital a lot.

At 26 I had baby number 2 (No, having another baby was NOT what I thought would fix it). My Dads health seemed to stabilize but he was just not the same after what he’d gone through. I struggled everyday with how he’d changed. Before his strokes he was driven, lively, social. He drank & smoked and swore. He was my best friend on Earth. He’d come to my house several times a week to have a drink (or drinks) with me and we’d talk. He’d bring his German Shepard over to play with my German Shepard. He was the only one on my side that I could ever trust. But not after those strokes. He couldn’t drive anymore. He didn’t remember that he drank or smoked. He forgot that I was Daddy’s little girl. He never came over to my house again. My mother didn’t encourage him to get better. She hindered any of his progress. She was so hateful of me. She hated that he loved me. And she brainwashed him against me. Mid February, 2000 my husband took a last minute trip to Lake Tahoe with a buddy of his. I stayed home with my children. I felt angry. Let down. Insignificant. How come he can go all the way up to Lake Tahoe for the whole weekend with a friend, yet I got the 3rd degree for that one night at the bar in my own hometown? I let it start to eat me up. I went to my parents house and they were asking where hubby was and I broke down in tears and told them the whole story. They were so pissed! They sympathized with me and supported me and were able to understand why I was so hurt by it. It made me feel validated and strong that they backed me up. Well, once hubby came home again, I was still angry and disappointed. I talked to him about it & somehow he made it seem legitimate and fair that he was up there. I think he justified it by reiterating that he went with a gay man [NOW – I know that’s NO guarantee of innocence anymore, tyvm]. Anyway, things between he & I were smoothed over for the moment. A few days pass & I contact my mom. I come to realize my parents are still VERY angry at my husband. Even though I had let it go, they had not. Every time I’d talk to my mom she kept badmouthing my husband and belittling me for staying and letting him get away with it. The negativity got worse & worse and spread out to my brother and his family and of course my mom brainwashed my Dad into her negative ways. One day, out of the blue, my mother shows up at my front door. Cynical, snooty, fucking bitch came over to ‘check up’ on her poor mistreated daughter. She ended up making me cry. Then went home & told my Dad a made up story as to why I was crying, that it had to do with something hubby did yet again. When it wasn’t that at all. She insulted me in my home and dug at something she knew hurt me on purpose. I actually don’t know exactly what she told my Father. I never got a chance to talk to him about it. My pride was hurt. I felt as if I let my parents down by staying with my husband after all he’d done to me. I stayed away from them so things would settle. Apparently my Dad went into a depression and asked about me everyday and my Mom never bothered to tell me. She said that he asked if he’d ever see me again and she told him probably not. He died shortly after that, in his sleep.

When I got the call from my mother that she thought that my dad had died I could hear in her voice that she was relieved and I honestly heard excitement. When I pulled in to the driveway & ran up the stairs to my parents front door she opened it and yelled that he is dead. I collapsed. When I came to, my husband was standing above me offering to help me up, I started screaming. He can’t be gone, NO! NO! NO!!! He can’t be.

He was gone. My mother invited the whole fucking neighborhood and all the relatives over to ‘mourn’ with her. All those fucking people – fucking scavengers. Including my brother. It made me fucking sick. No one knew my dad like me. No one was mourning but ME! At one point, my brother walked up to me and with a very nervous voice he said to me, “I’m glad it was dad that died & not mom because I wouldn’t have gotten anything had mom died first”. I COULDN’T FUCKING BELIEVE WHAT I HAD JUST HEARD! Who the fuck are these people? And why are they laughing? Why are they trying to decide where they were going to go for lunch? My 6 month old daughter sat up on her own that day for the first time and looked at me and smiled and it was the most heart wrenching private little moment she & I shared in such an awful nightmare I was consumed in. I decided to leave. Said my goodbyes and went home. My husband and I cried together for days & weeks and months.

My life was never the same.

It ruined my marriage. Not that solely, but it was 75% of why my marriage failed. 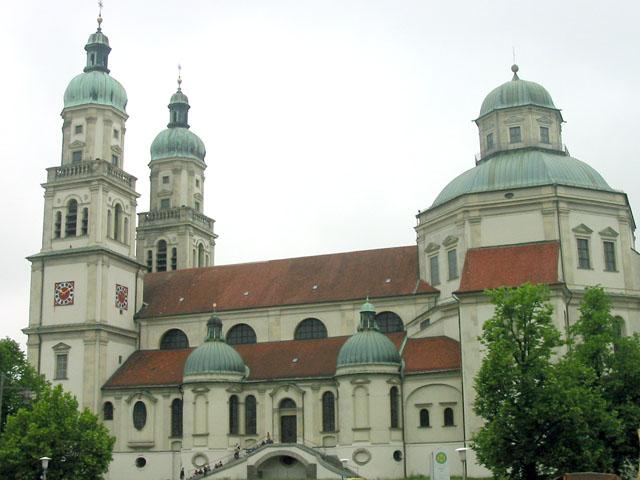