The Monster of Florence was a serial killer that operated in Florence, Italy from 1968 to 1982. His victims were similar to that of the Zodiac Killer in more ways than one and many people believe that when the Zodiac Killer stopped killing in California that he began to kill in Italy under a different pseudonym. Same motive, same style crime. Much more violent. He sent letters to the media to taunt the Italian police just the same as the Zodiac Killer.

I downloaded the audio book “The Monster of Florence” today and have been listening to it. The first crime they speak of in the book is that of a young couple who were engaged to be married and were killed in a similar fashion as the known Zodiac Killer murders. The couple were in their car in a secluded location, a lover’s lane. The male was shot first and the female was dragged from the car or tried to escape and was also shot and died facing up with her eyes open. The killer then dissected her vagina and took it with him. The entire vagina. A long, very sharp, “scuba diving type knife” was used to cut her vagina from her body. This fact struck me and gave me chills. My friend had a book on human anatomy and the pages that showed the anatomy of a woman, especially the vagina, had been studied so many times that the book literally flops open to those particular pages.

I’ve only listened for a short time and I already feel there’s a connection. 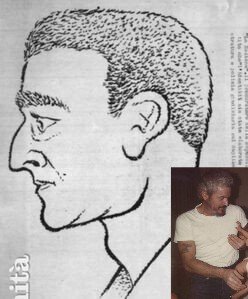 Comparison of the MOF and Harvey. The hooked nose stands out most to me.

Other connections are being made as well but I’m still a bit confused as to how it lines up and why. So I’ll refrain from going into that just yet.

It amazes me that he was so very skilled at hiding who he really was. I wouldn’t have believed it had I not been given the gift he gave me when he died. He specifically chose me because he knew I would always care for him and protect his legacy. He knew I cared enough to never allow the wrong information to get released regarding him. It’s been a driving force in my life ever since he and I met that I needed to protect him. I can’t explain how it happened or what he did to make it happen, but it did.

The map above is courtesy of google and shows the town where Harvey’s family lived (Verona) and the city where the Monster of Florence committed his crimes (Florence). I believe Harvey flew into Rome (he had an ashtray from the Excelsior Hotel, Rome) and traveled to Verona through Florence. He kept in contact with his mothers sister (Aunt Florence) who lived in Chicago, Illinois through the years. I believe his choice to kill couples in Florence, Italy had something to do with the name Florence as reference to his hatred for his mother. The same as all the Zodiac Killer victims, they all had names that matched people in Harvey’s life (Cheri, Nancy, Helen, etc.). Instead of choosing individual people with the same name, he chose an entire city and found random couples that he could murder to fulfill his need to kill and maim humans. 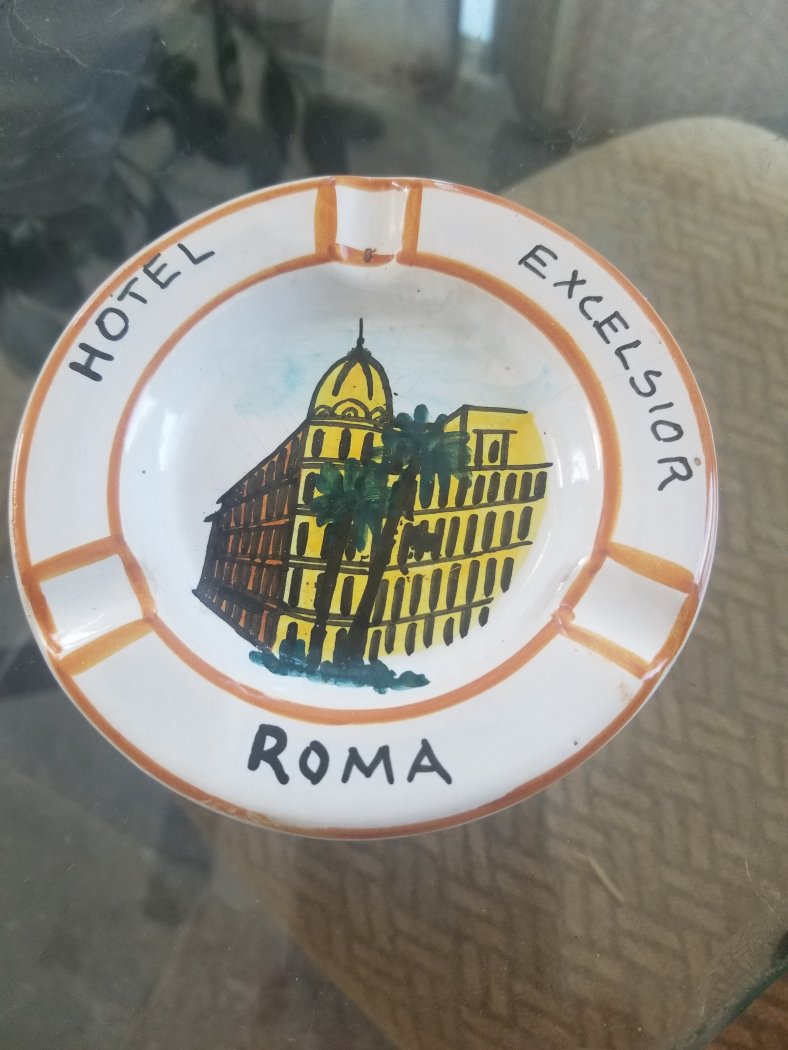