From what I’ve learned, Harvey Colliver’s Mother came from Italy. Harvey seemed to be obsessed with anything Italian. He would play his Italian opera records very loud, he would turn on the Italian channel on TV and listen/watch it for hours. He wrote to his family still living in Italy. He seemed to have traveled there since he had an ashtray from the Excelsior Hotel in Rome. Below are links and files in Italian created by Harvey. I am attempting to try to exclude Mr. Colliver as a suspect or Person of Interest in the Monster of Florence serial killer case from the 1970’s through the 1980’s. The lack of evidence available to the public makes this a difficult case to investigate for the public. 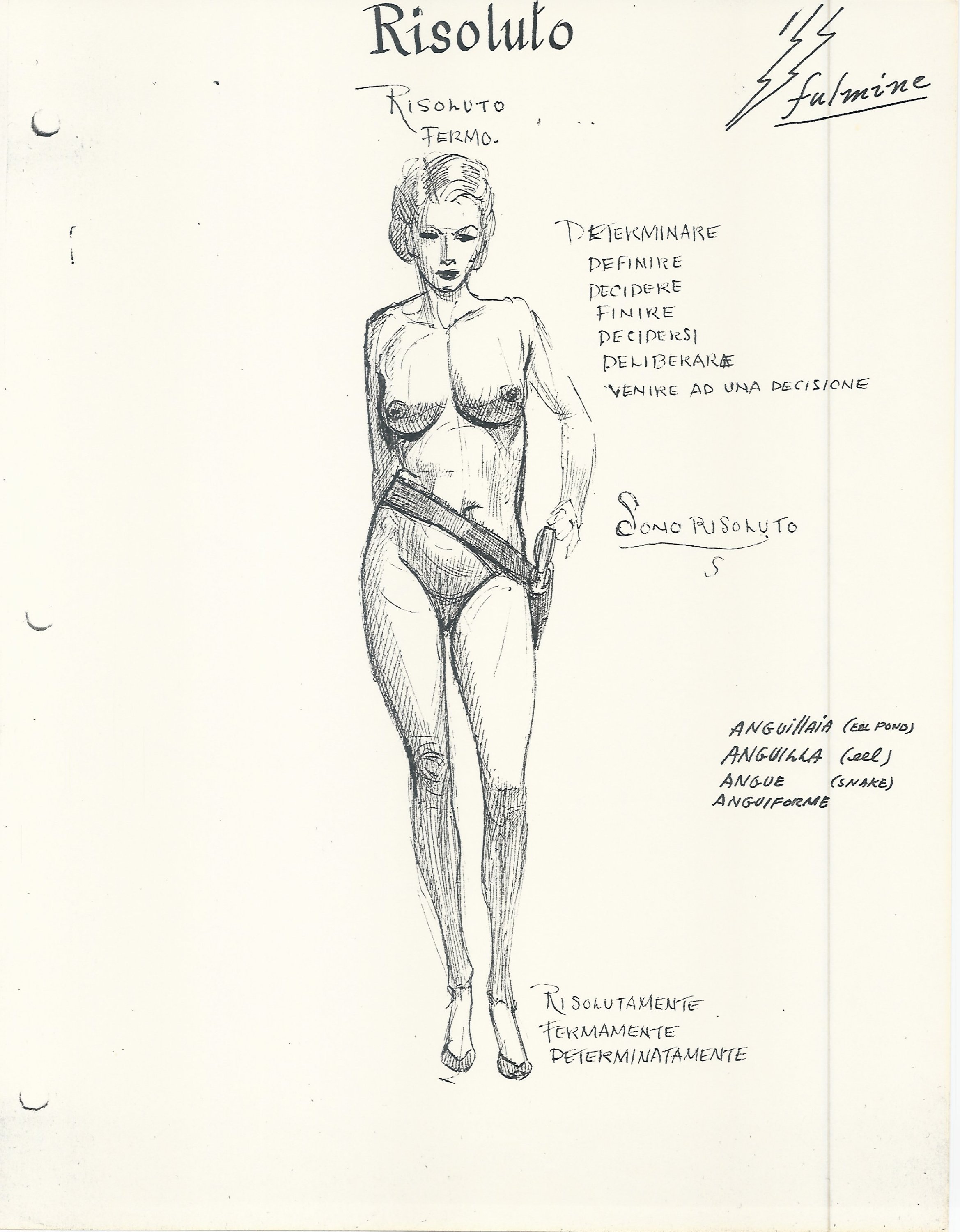 I’ve been going through the docs I’ve found in Italian and translating them. This link will take you to some of the translations. 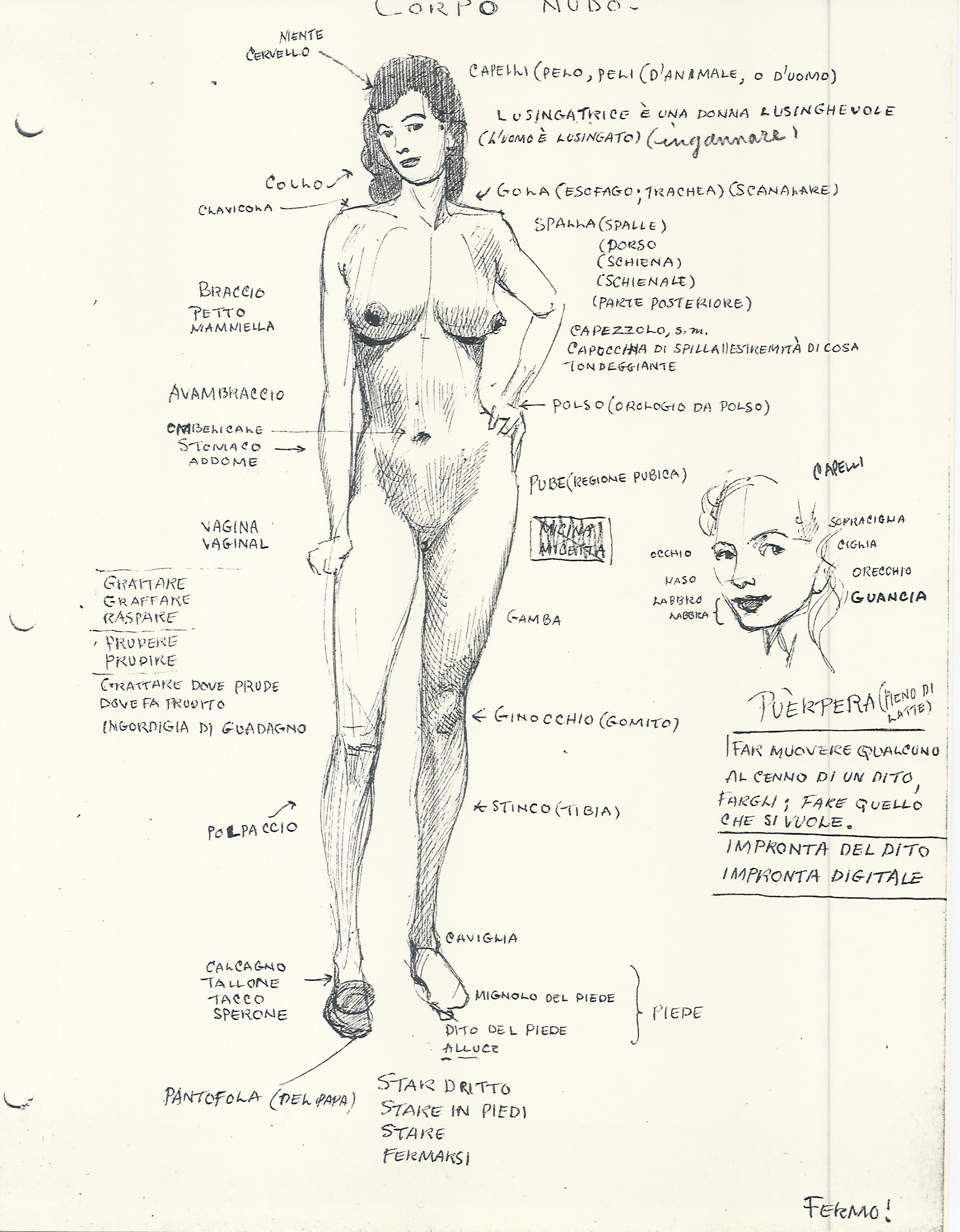 Unfortunately, the Italian police have not given much to the public in the Monster of Florence case. Only a small amount of information is available to the public. Most of what I’ve found is theories or guesses. Not much to go on.

Of what little solid evidence there is, the possible connection is small but I sense if more would be released to the public, more things would line up.

Harvey seemed to like to connect to things that had much meaning to him. The murder weapon used in the Italian killings was  a Beretta 22 caliber pistol loaded with Winchester series H bullets. It seems this might be his way of rubbing law enforcements nose in the fact that he was too smart to be caught by them. I know it seems small but it stood out to me immediately. The shell casing is the biggest clue they found that connected the crimes together and to the MOF.